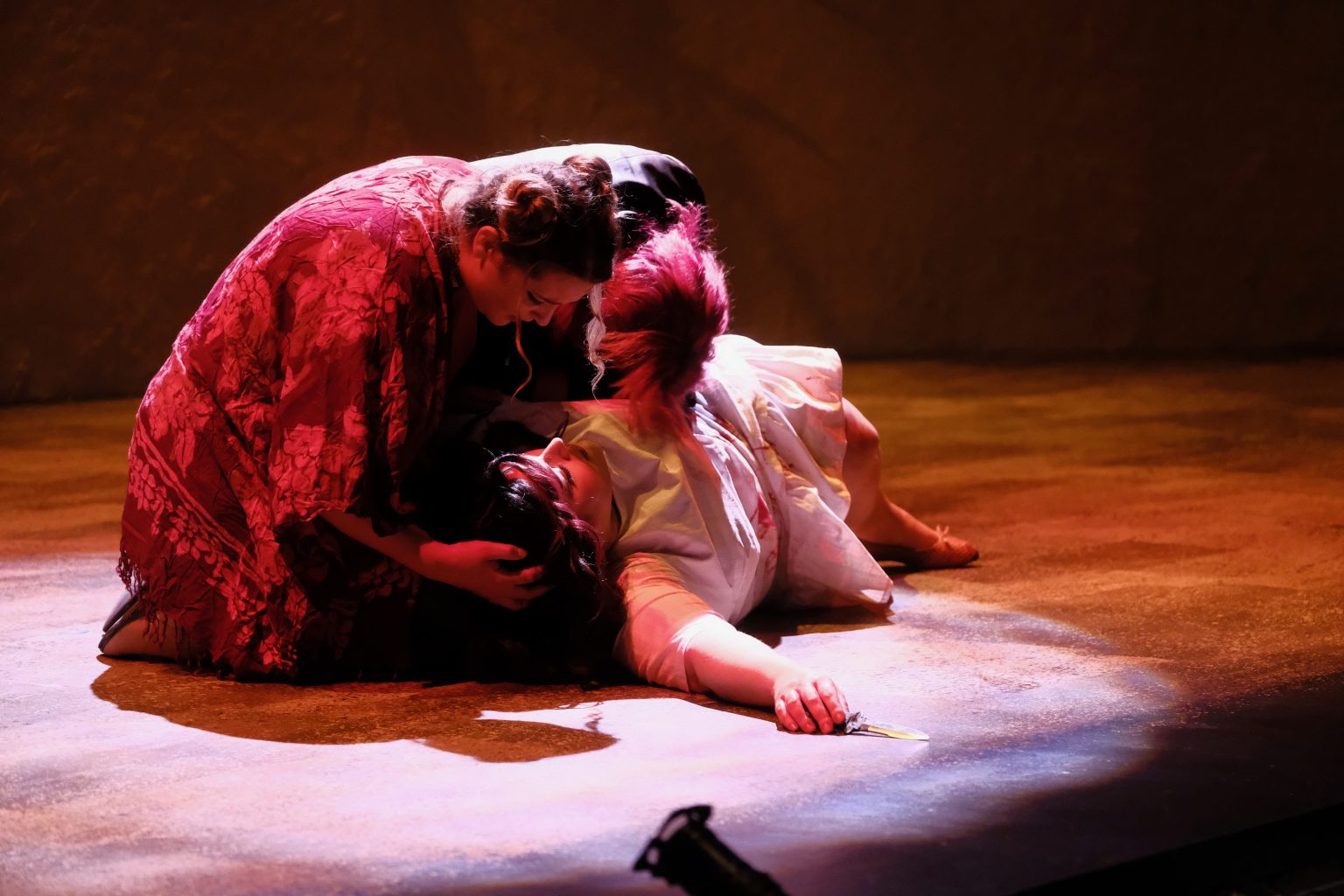 Set in Seville, the opera deals with the love and jealousy of Don José, who is lured away from his duty as a soldier and his beloved Micaëla by the gypsy factory girl Carmen, whom he allows to escape from custody. 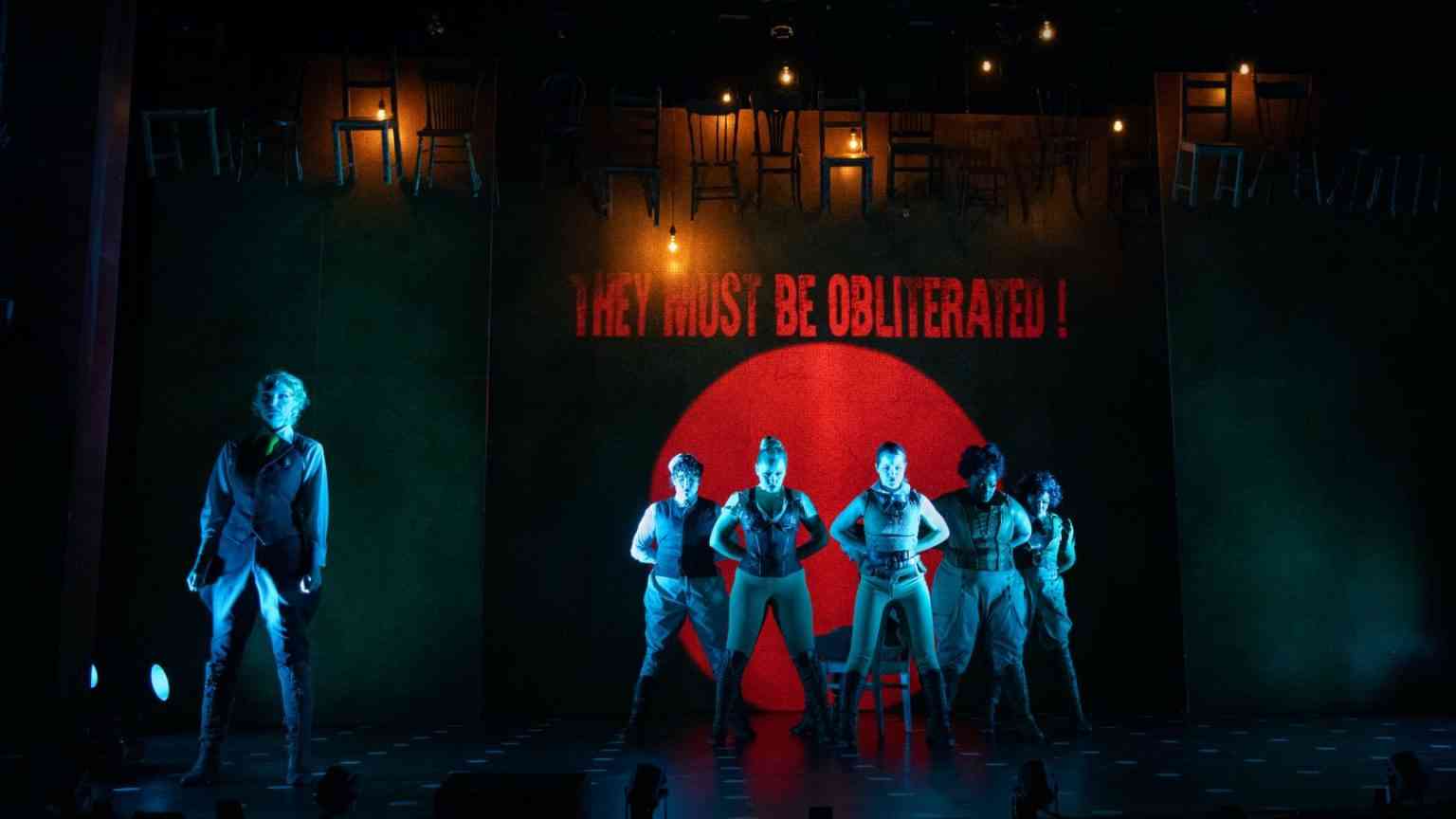 France. 1940. After months of training and successful missions, The Invisible are sent on one of their most dangerous missions to date. Seven exceptional female operatives risk their lives to fight a dangerous war of sabotage, propaganda and espionage. 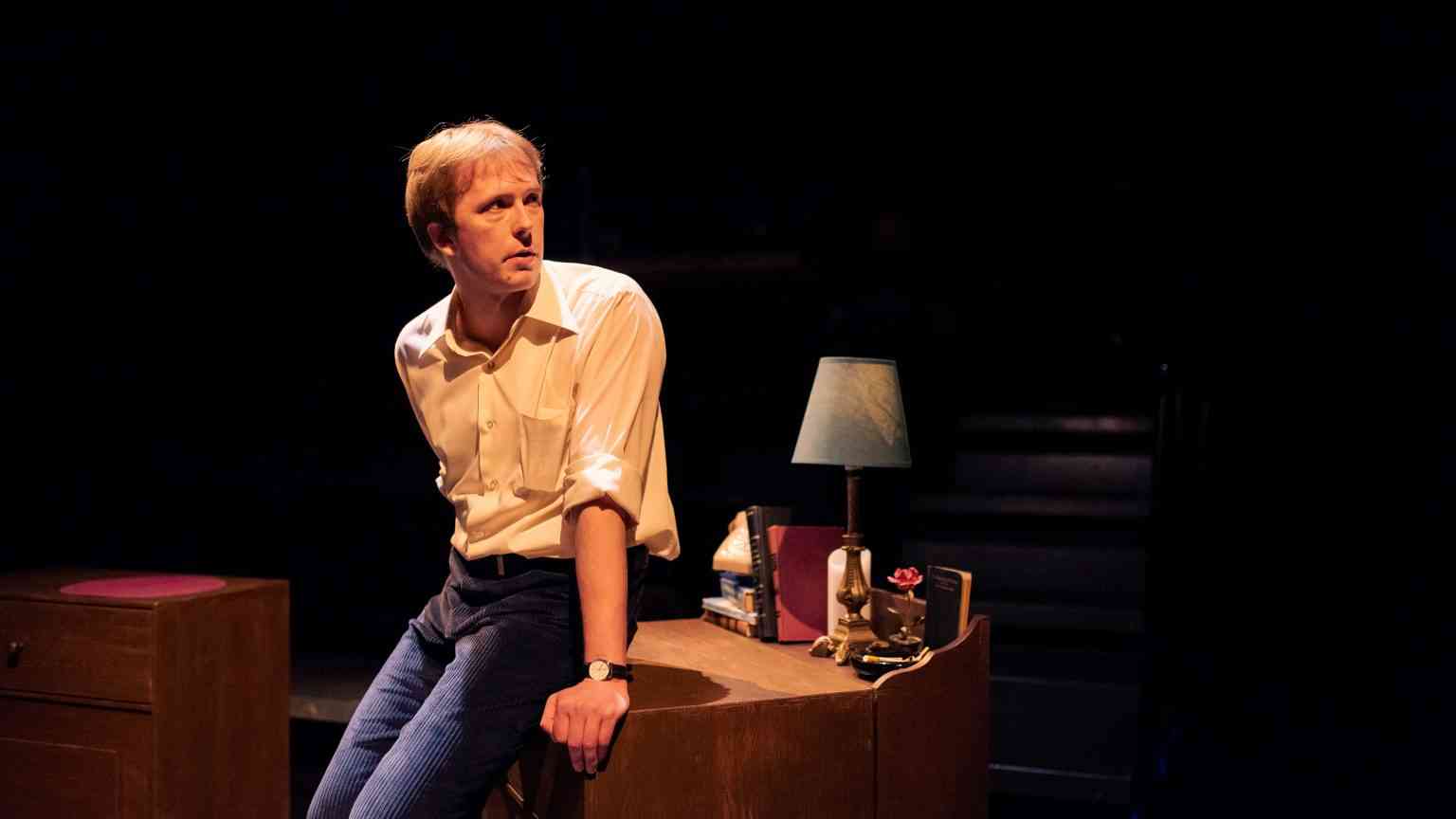 Standing outside his father’s study in Paraguay, Rudi is smoking cigarettes, trying to work up the courage to go in. It has been seven years since he stood in that same spot; seven years since he left his family and their history behind him. As a teenager, Rudi discovered that his father was a doctor at Auschwitz. 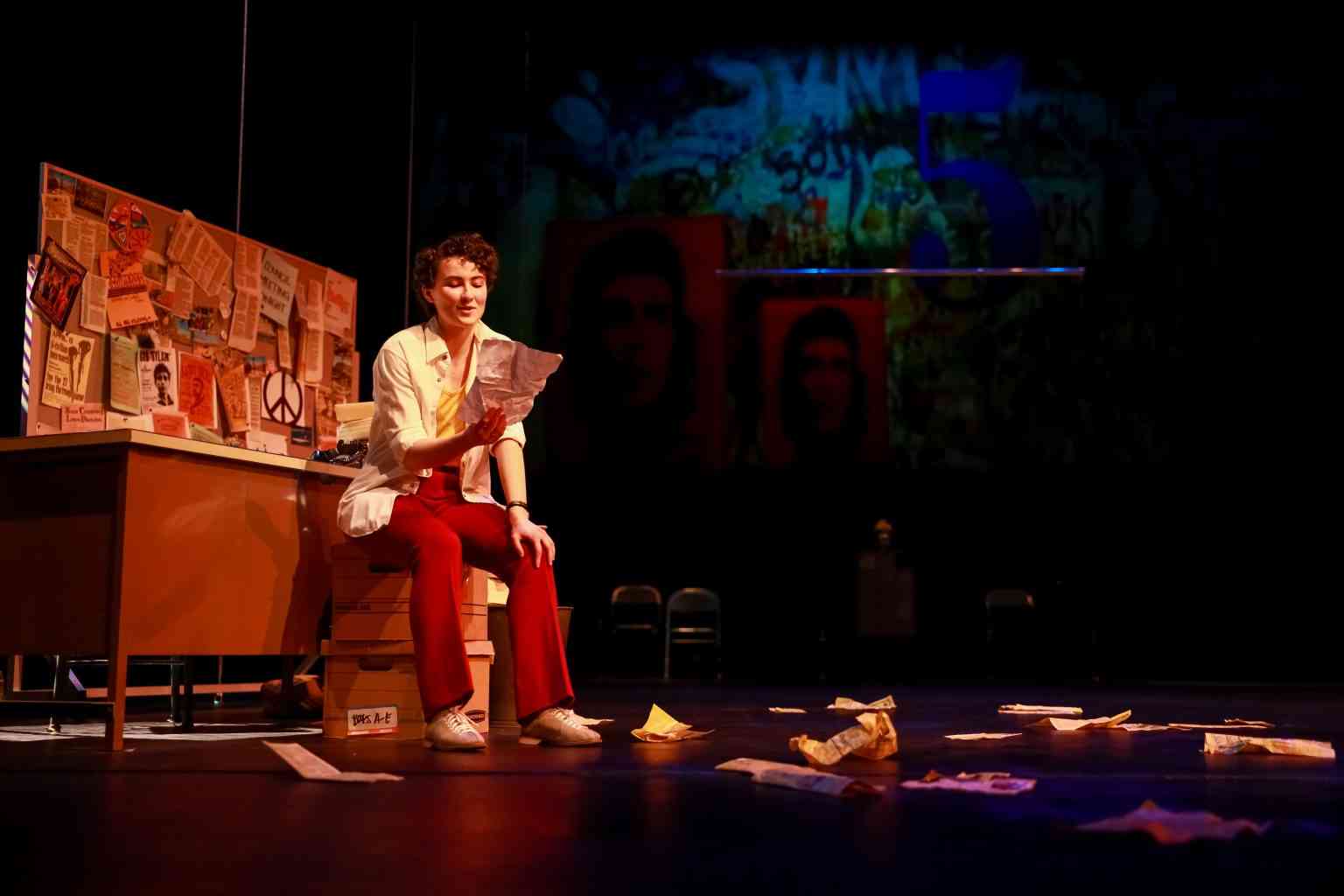 It’s 1969. The Vietnam War rages on. Apollo 11 lands on the moon. The Chicago Seven are indicted. Nixon is elected. Trudeau is in office. The FLQ bombs the Montreal Stock Exchange. And in Toronto, Rochdale College – an experiment in cooperative housing and alternative education – is about to become very famous for all the wrong reasons. 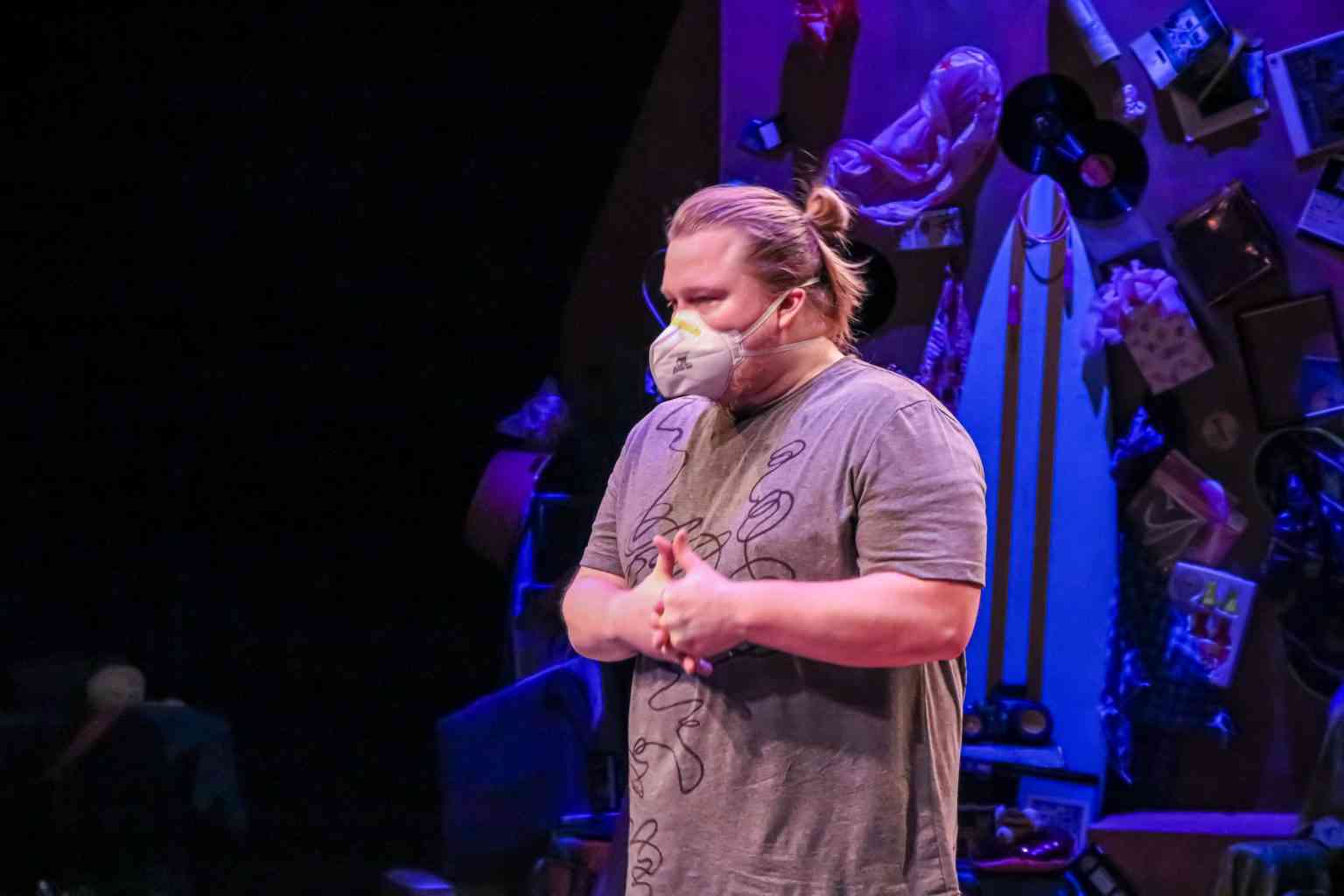 John has been in a stable relationship with his boyfriend for several years. But when he takes a break, he accidentally falls in love with a woman. Torn between the two, filled with guilt and conflicting emotions, he doesn’t know which way to turn. 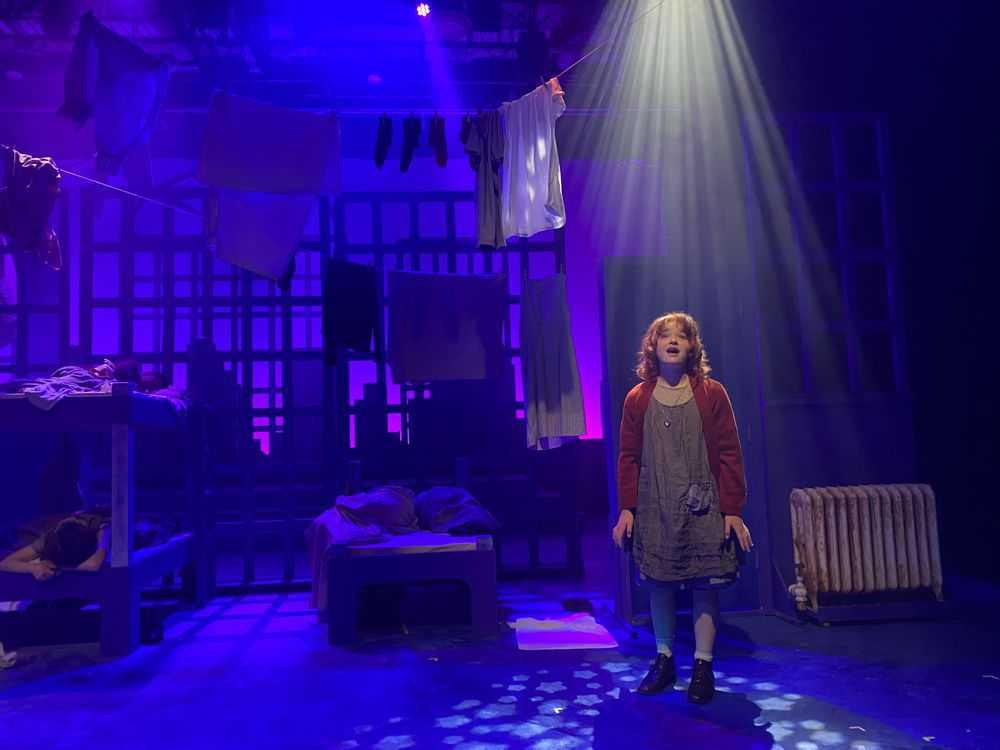 With equal measures of pluck and positivity, little orphan Annie charms everyone’s hearts despite a next-to-nothing start in 1930s New York City. She is determined to find the parents who abandoned her years ago on the doorstep of a New York City Orphanage that is run by the cruel, embittered Miss Hannigan.